Five years after her breakout debut studio album “Ctrl,” R&B singer SZA is ramping up the rollout for her follow-up effort. Its finally here, SZA’s , whose real name is Solana Imani Rowe Read, finally dropped her new album: “S.O.S.” The album features 23 new tracks with a mixture of R&B, rap, pop and almost every music genre under the sun. “S.O.S” has features from Phoebe Bridgers, Travis Scott, Don Toliver, and the late Ol’ Dirty Bastard.  “Shirt,” produced by Rodney “Darkchild” Jerkins, peaked at No. 11 on the Billboard Hot 100 chart. It has more than 69 million streams on Spotify alone. When asked about finding artist to collaborate with during
an interview on Hot 97, SZA reveals, “Collaborations happen in the DMs and begging people,” she said. “Sometimes people turn in their verses and sometimes they don’t. A lot of people just like, did not turn in their verses — but I’m grateful for who did.”

Since her platinum debut album “Ctrl” dropped, SZA has won five Grammy nominations  and a legion of fans. Before releasing “Ctrl,” SZA put out three EPs, wrote for artists such as Rihanna and Nicki Minaj, and collaborated with fellow rappers such as label mate, Kendrick Lamar. When asked why she named her debut album “Ctrl”, SZA explained, “I’ve lacked control my whole life and I think I’ve craved it my whole life. I couldn’t really arrive at it and now, I’m not really looking to arrive at it anymore. I’m just happy to be present.” SZA was born in St. Louis, Missouri, and raised in Maplewood, New Jersey. She has previously spoken about her home life, saying that it was a relatively restrictive one due to her family being Muslim. The name, pronounced “sizz-ah”, stands for “sovereign” or “savior,” “zigzag”
and “Allah”. She explains, “It just kinda like stumbled on me, cause my name is Solána… People called me Sos for short, which comes from Sosa”. Not wanting to be confused for rapper Chief Keef, who went by Sosa at the time, she then went to the “Supreme Alphabet” for inspiration.

SZA began her career by recording with her friends, using beats off the internet. Before breaking into the music industry, she worked at Sephora in the skin care department. 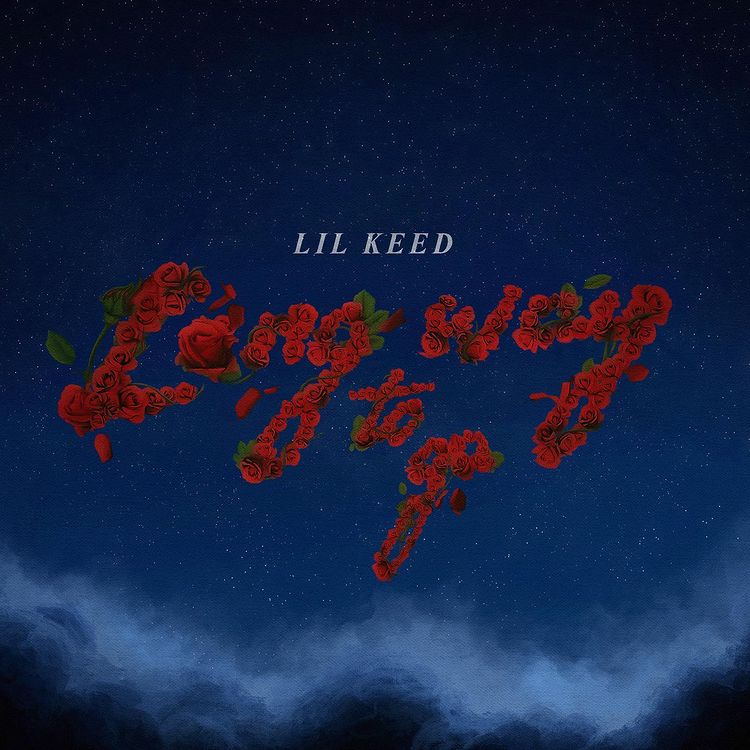