Ahead of Super Bowl LV going down in Tampa, Florida, this Sunday (Feb.7), Saweetie teamed up with Xbox to host her own big game, the Saweetie Bowl.

Speaking on the competition, Saweetie added:

“We are kicking off this year’s big game the ICY way with an exciting Madden gaming competition together with Xbox and a few of my friends,” said Saweetie. “Football is big in my family, and this year’s festivities brings all of us together in support of a good cause.”

The action went down at Uncle Snoop’s Inglewood gaming compound in the heart of Los Angeles on January 29, and Saweetie served as the host of the big matchup. Saweetie, Snoop, and Edelman were also joined by professional gamer and Madden Bowl 2020 Champion XSET JOKE as the game’s official coach and advisor.

Both competitors picked up the sticks and locked in, choosing to play Super Bowl LV virtually with Snoop running with Tom Brady’s Tampa Bay Buccaneers and Edelman rocking with Patrick Mahomes’ high-powered Kansas City Chiefs. With Saweetie providing the commentary and XSET JOKE lending his expertise, Julian Edelman wound up getting the best of the West Coast legend, taking home the coveted Saweetie Bowl custom, diamond-encrusted chain, and it wasn’t even close. 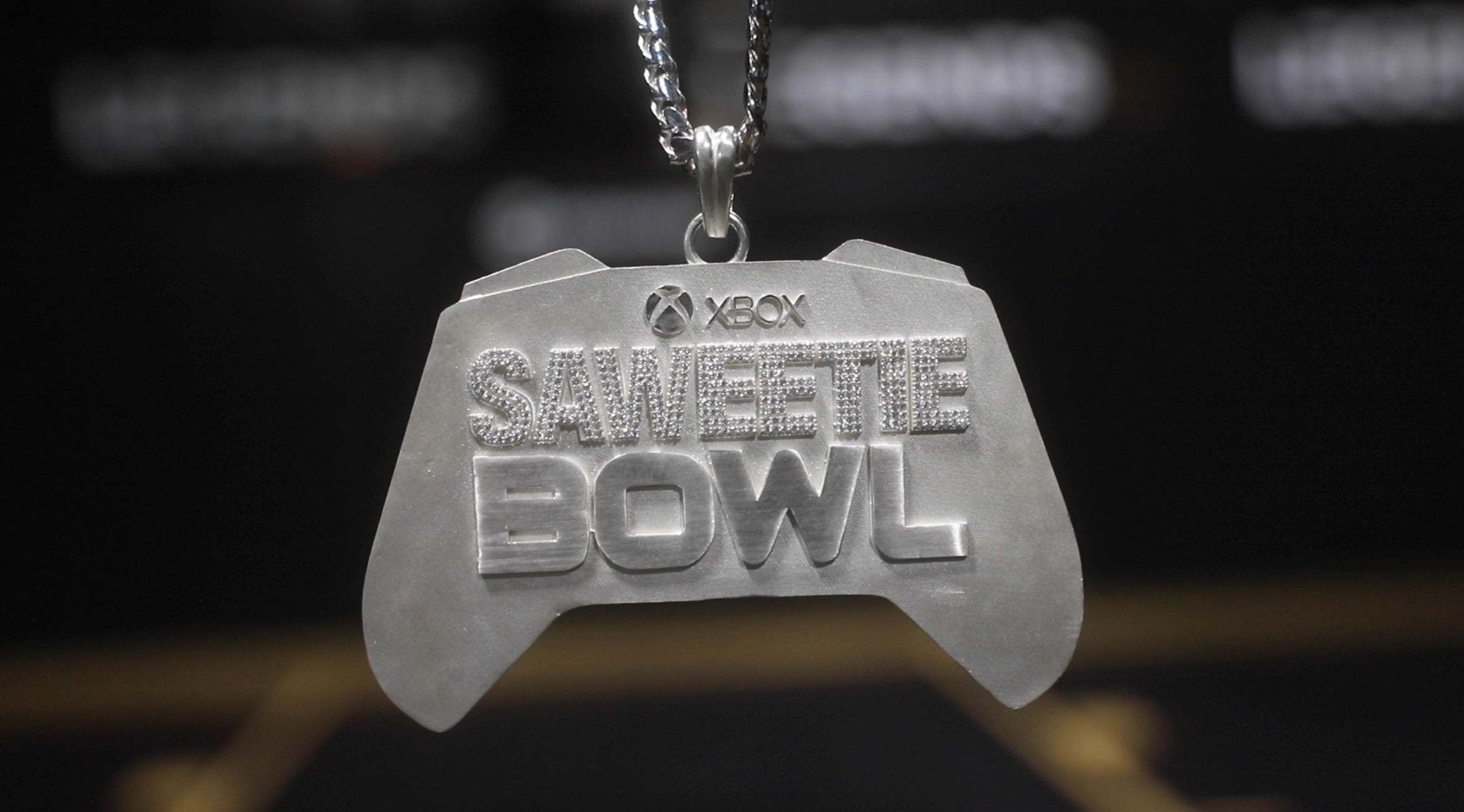 The commemorative game also helped out the youth raising $10,000 in donations that went to the Snoop Youth Football League. The inaugural Saweetie Bowl is the first of many collaborations and esports tournaments that the “My Type” rapper and Xbox will partner together on. Saweetie announced back in November that she was an official Xbox partner when she partnered with the company to give away a customized “Icy”  Xbox Series X and controller to one lucky person.

We hope this isn’t an actual indication of how the real Super Bowl will play out. We want to see a competitive game. So tap, tap, tap in and watch the recap of the first-ever Saweetie Bowl below. 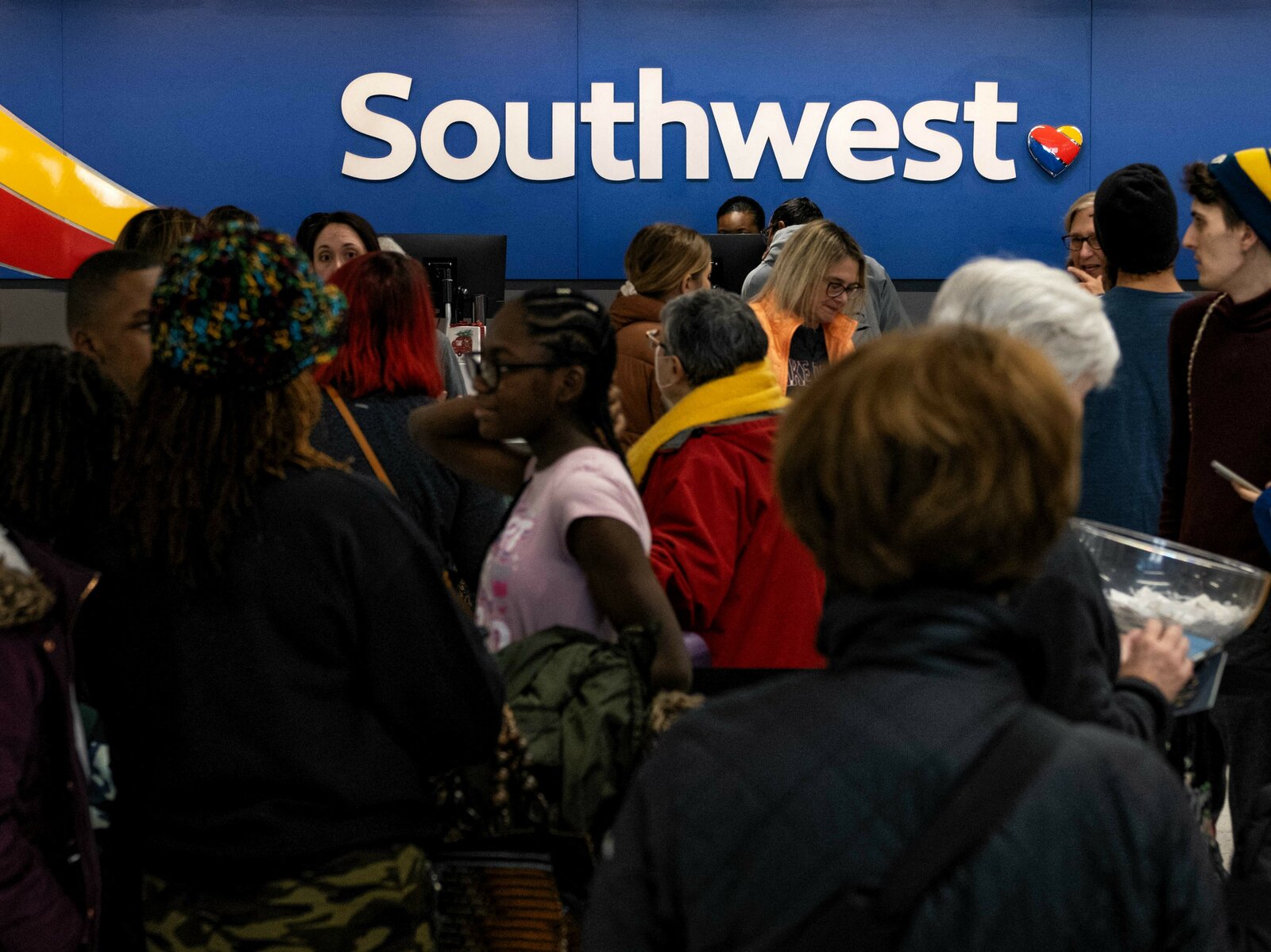